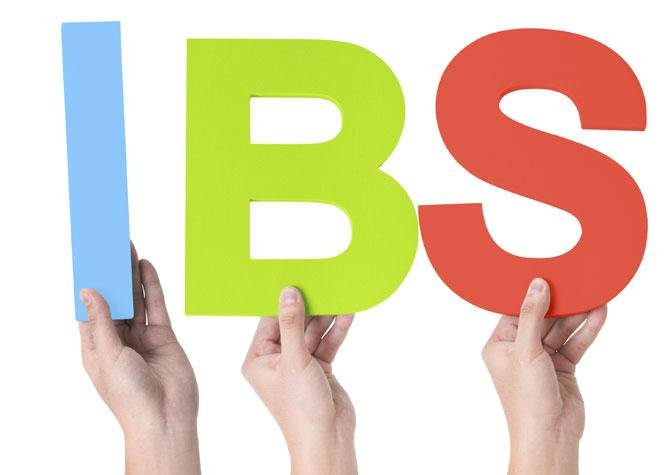 Irritable bowel syndrome (IBS) is a common disorder that affects the large intestine. It is a group of multiple symptoms includes cramping, abdominal pain, bloating, gas, and diarrhea or constipation, or both. IBS is a chronic state that you’ll have to manage long term.

IBS is an illness with an unidentified cause. Some agent or a combination of agents like bacteria, viruses, antigens triggers the body’s resistant system to generate an inflammatory reaction in the intestinal tract. some time stress is a significant cause. Some experts consider that defective communication between the brain and the intestinal tract is one cause of symptoms. In some people, this miscommunication causes irregular muscle contractions or spasms, which habitually cause cramping pain.

In Ayurveda known as  Grahani or Sangrahani. name is given so because according to Ayurveda, Grahana (Retaining capability) is the role of Grahani organ (Small intestine in common and Duodenum in particular). As this function is significantly misshapen and bowel loses its control to retain for the specific time period, according to one’s requirement of absorption, this state is called Grahani.

Typically Irritable bowel syndrome is triggered by a stomach occurrence such as stomach infection, noxious meals, a tense event, etc.
Due to the above causative factors, Vata is affected in intestines. (Specifically, Samana type of Vata is affected.) It obstructs digestion and absorption strength of intestines.

IBS based on Dosha:

Mixed features of all the doshas, this phase is called as Sangrahani.

All character of IBS like gurgling sound in the abdomen, weakness, bowel with mucus, constant urge to pass stools, increased frequency of bowel in the day time is found.